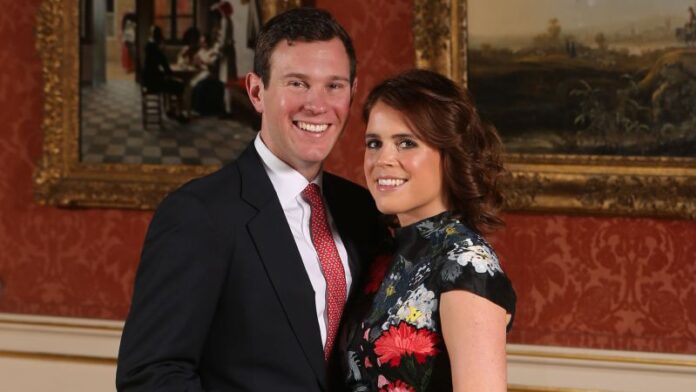 “Princess Eugenie and Mr Jack Brooksbank are pleased to announce they are expecting their second child this summer,” the statement read.

“The family are delighted and August is very much looking forward to being a big brother,” it added.

Princess Eugenie is 11th in line to the British throne. She is the daughter of King Charles’ younger brother Prince Andrew and his ex-wife Sarah Ferguson.

Princess Eugenie married Jack Brooksbank at Windsor Castle in 2018. The couple have one son, August Brooksbank.

In an Instagram post announcing her pregnancy, Eugenie shared a photo with her son August and the message: “We’re so excited to share that there will be a new addition to our family this summer.”

The couple married at St. George’s Chapel in Windsor Castle in October 2018, a few months after Harry, Duke of Sussex and Meghan, Duchess of Sussex tied the knot there.

Princess Eugenie was born on March 23, 1990. The princess’ parents announced their separation when she was two and divorced in 1996, sharing joint custody of Eugenie and her older sister Beatrice.