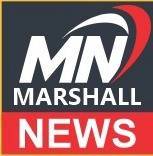 Rupee down versus dollar on political uncertainty 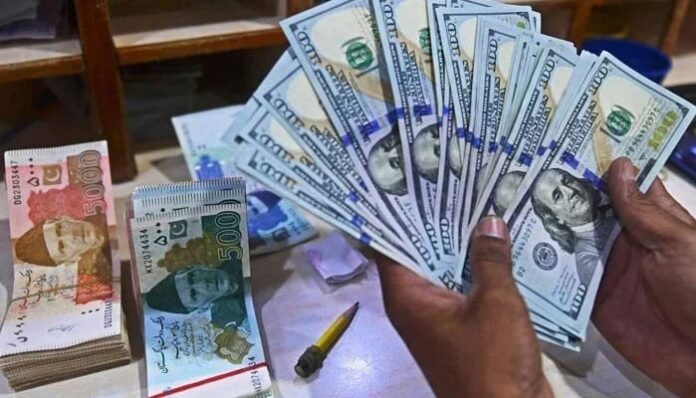 The Pakistani rupee Thursday went down by a few notches versus the dollar, losing 0.05% in the interbank market attributable to restrained trade as investors awaited clarity on the army chief’s appointment, which is currently underway.

The demand for dollars continues unabated, besides, greenback supply remains short of demand.

Though the current account gap has shrunk, the exports and remittances have suffered significantly. The inflows have slowed down and traders are anxiously waiting for the World Bank to send the essential relief funding.

Pakistan’s current account deficit yawned $204 million or 56% to $567 million for October 2022 as compared to September’s $363 million, month-on-month, while it shrank 68% year-on-year, primarily owing to a continuous slowdown in imports and remittances.

The rupee is likely to stay under pressure until the economic and political worries ease, the pledged funding starts to materialise and the talks with the International Monetary Fund on the ninth review of the loan facility resume.

The SBP believes that the country’s external financing needs should be more than fully met in FY23, aided by rollovers by bilateral official creditors, new lending from multilateral creditors, and a combination of bond issuances, foreign direct investment, and portfolio inflows, according to analysts.

The SBP’s forex reserves should assume the upward trajectories, which stand at $8 billion as of November 11.