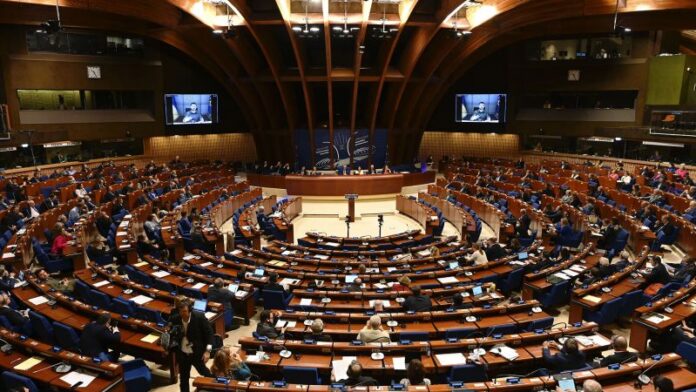 Editor’s Note: This story was adapted from the January 3 edition of CNN’s Meanwhile in America, the email about US politics for global readers. Click here to read past editions and subscribe.

2022 was the year democracy bounced back. But will the worst political system apart from all the others keep up its lead in the year ahead?

As democracies showed resilience, autocrats lost momentum in several countries last year. Soon after securing a norm-busting third term, Chinese leader Xi Jinping was embarrassed by nationwide outcry and forced to abandon a controversial “Zero Covid” policy. Iran’s clerical regime is still being rattled by a furious protest movement. And the pitfalls of surrounding yourself with yes men were exposed by Russian leader Vladimir Putin’s miscalculated “special operation” in Ukraine, which has raised the profile of Ukrainian President Volodymyr Zelensky as a champion for democracy and revived the West’s Cold War alliance.

Democracy’s enemies won’t rest. There’s no sign that the challenges facing Moscow, Tehran or Beijing could loosen their iron grasps on power. Even in the US, Trump is on the comeback trail and a Republican majority (dominated by members who voted not to certify President Joe Biden’s election in 2020) is poised to take over the US House of Representatives.

But those who thought they had democracy on the run in 2022 got a surprise. The simple magic of a voter marking their ballot in a polling booth or a protestor willing to put their life on the line for the right to do so remains as powerful as ever.

Washington is bracing for a new era of divided government likely to bring governing showdowns, shutdowns, withering political investigations and the opening shots of the 2024 presidential race.

Here’s what we think will shape the year.