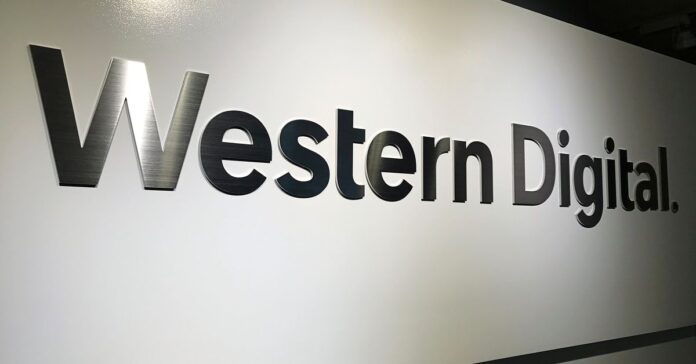 The report added that the structure of a potential deal is fluid and both companies are considering merging into one publicly traded company.

Kioxia, which was spun off from Toshiba Corp (6502.T), and Western Digital operate a joint flash memory chip plant in central Japan’s Yokkaichi.

Western Digital’s shares rose about 8% in trading after the bell.

U.S.-based memory chip firm Western Digital said in June that it was reviewing strategic alternatives, including options for splitting off its flash-memory and hard disk drive businesses.

Talks between the two companies had stalled over a series of issues, including valuation discrepancies, uncertainty over securing approval from the Japanese government, Reuters had reported in October 2021, citing sources.