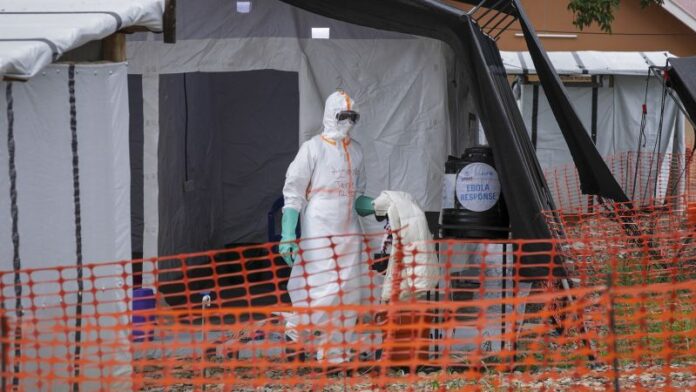 Ugandan authorities have officially declared the end of a recent Ebola outbreak after 42 consecutive days with no new cases.

A formal declaration was made during a televised ceremony held in the central Mubende district, the epicenter of the outbreak, on Wednesday.

According to the World Health Organisation, an Ebola outbreak is over if there are no new cases after 42 days, which is twice the incubation period.

“I urge the population to remain vigilant, implement the standard operating procedures and to report any person in the community that presents with Ebola-like symptoms,” she stressed.

The outbreak, the eighth in Ugana’s history, killed 55 people, said Aceng Ocero. There were a total 143 confirmed cases and 22 probable cases, she added.

To combat the outbreak, officials launched aggressive contact-tracing to track down relatives and friends who handled the bodies of victims or attended funerals.

Some escaped from quarantine facilities, others traveled as far as the capital Kampala, and a few visited traditional healers and witchdoctors for treatment instead.

Cases were eventually confirmed in nine districts, including Kampala, according to the health ministry.

The Ebola virus is transmissible – but not as transmissible as some other infectious diseases, like Covid-19. It can spread from person to person through direct contact with blood or other bodily fluids such as saliva, sweat, semen or feces, or through contaminated objects like bedding or needles.

Ebola symptoms include fever, aches and pains, and fatigue, which then can progress to diarrhea, vomiting and unexplained bleeding.

In 2012 an outbreak in the Kibaale district in the west of the country led to 17 deaths out of 24 confirmed cases, but was declared over in less than three months.