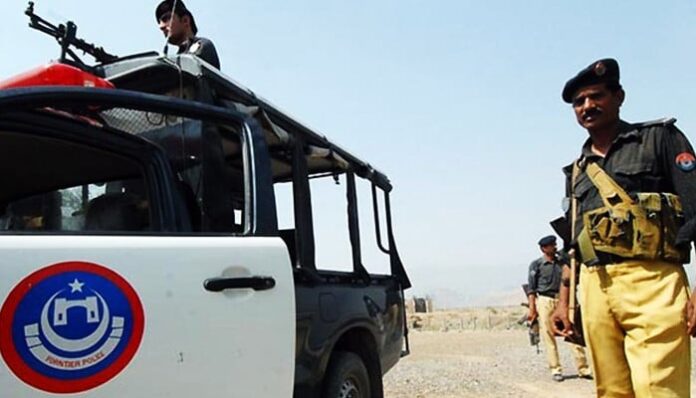 During the attack, three policemen had been injured and shifted to District Headquarters Hospital. However, two of them later succumbed to their injuries, while the third is under treatment at the hospital, the police said.

According to police, the terrorists escaped the site of the attack following a retaliatory fire during which one of them was also injured, search for whom is currently underway.

Following the attack, a heavy police contingent reached the site and began the search operation on a large scale, the police said.

Martyred policemen include constables Imran and Rameez, while the third law enforcer Yousuf Ali was shifted to Peshawar due to critical injuries.

The Dheri Zardad attack comes as Pakistan fights rising terror attacks — especially by the outlawed Tehreek-e-Taliban Pakistan (TTP) and from across the Afghan border.

According to reports, the TTP regrouped in Afghanistan after the Taliban’s takeover, with Pakistan repeatedly asking the interim government in the neighbouring country to ensure that its soil isn’t used for terrorism. But the Taliban-led government has not been able to live up to the expectations.

The activities of militants have been mainly focused in Balochistan and Khyber Pakhtunkhwa, with the former accounting for 31% of the attacks during the last year and the latter 67%, according to statistics provided by Interior Minister Rana Sanaullah.

The attack came two days after at least three policemen were martyred in a terrorist attack on a police check-post in KP’s Khyber Agency.

The area’s police said terrorists opened fire on the check-post in Tekhta Beg and used explosive material in the attack, after which the police station caught fire.

Talking to journalists, Jamrud SHO Shah Khalid termed the storm on the police check-post a suicide attack. “The suicide bomber entered the check-post and blew himself up.”

Two policemen — Manzoor Shah and Younis Khan — were martyred in the attack, while a cook in the check-post, identified as Rafiq, was shifted to the Peshawar hospital where he succumbed to his wounds.