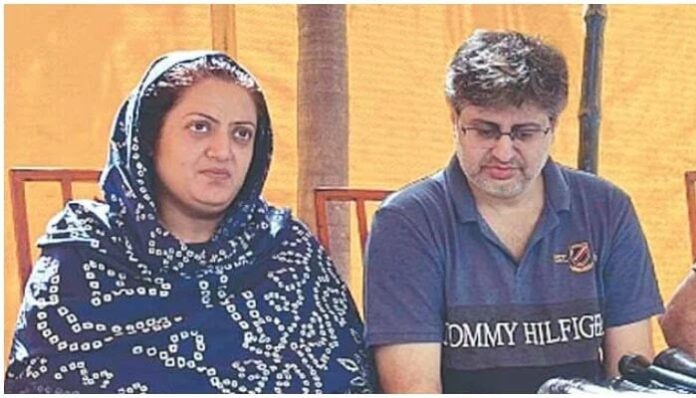 KARACHI: The Sindh High Court (SHC) on Friday temporarily handed over the custody of the teenage girl — who had gone missing from Karachi in April 2022 but was later found to have married 21-year-old Zaheer Ahmed in Lahore — to her parents.

Justice Iqbal Kalhoro of the SHC heard the case today during which the 14-year-old was also presented before the court.

The court then asked the parents — Mehdi Kazmi and Saima Kazmi — to submit a bond of Rs1 million. However, the permanent custody of the girl will be decided by the trial court.

Justice Kalhoro also ordered that the girl will not be allowed to leave Pakistan until the case is decided.

Meanwhile, Zaheer’s lawyer argued that the petition is inadmissible. “The girl was kept in a shelter home on court orders. It is not a case of habeas corpus,” added the lawyer.

He also said that Zaheer should be allowed to meet with the girl.

The girl’s lawyer, Jibran Nasir, welcomed the decision and said that the child is finally going home after a seven-month-long battle.

Taking to Twitter, Jibran said: “There are many lessons to be learnt from this case and reforms are needed to curb child marriages.”