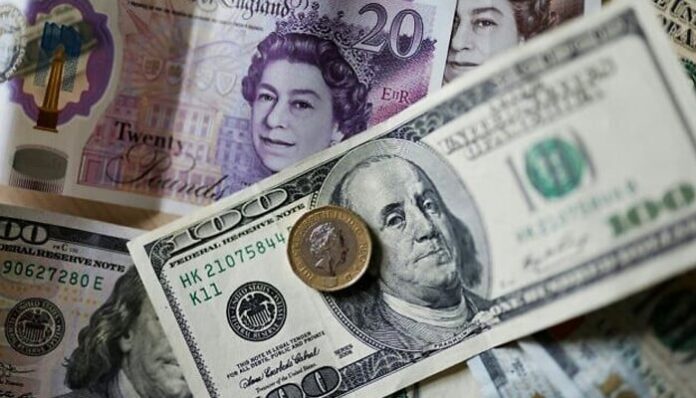 During the week ended on December 30, 2022, the central bank’s forex reserves fell $245 million to $5.57 billion, a statement from the central bank said Thursday, down from last week’s reserves of $5.821 billion.

The net foreign reserves held by commercial banks amount to $5.84 billion, with the total reserves clocking in at $11.42 billion, the statement mentioned.

The reserves, which hit their lowest level since April 2014, will now only provide import cover worth 1.06 months, as the country tries to lessen imports amid a greenback shortage.

The National Security Committee (NSC) earlier this week agreed on undertaking concrete steps — including import rationalisation as well as preventing illegal currency outflows and hawala business — in order to strengthen the economy.

Amid a crisis-like situation, Pakistan will have to repay approximately $8.3 billion in the shape of external debt servicing over the next three months (Jan-March) of the current fiscal year.

The government is eyeing to pass the ninth review of the International Monetary Fund (IMF) to secure a $1.7 billion bailout package, but both sides have made no substantial headway in recent days.

In this regard, Minister for Finance and Revenue Senator Ishaq Dar said that despite an uphill task, the country would meet its international obligations and not default.

Dar also sees Saudi Arabia and China beefing up their deposits in Pakistan “within a matter of days” and claimed that the forex reserves would see a rise gradually during the ongoing fiscal year.

The country aims to gather funds from International Conference on Climate Resilient Pakistan as cataclysmic floods had battered the nation and caused damages worth $30 billion despite Pakistan being one of the lowest carbon emitters.

“Maybe our friendly countries are waiting for the donors’ conference so they can help us [and provide loans],” Minister Planning and Development Ahsan Iqbal told Geo News’ Shahzeb Khanzada last month.