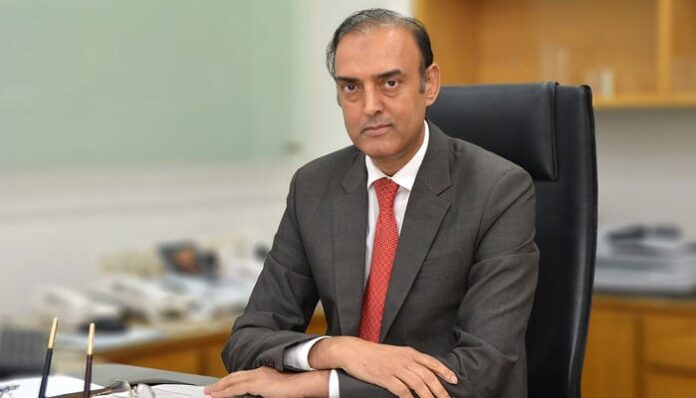 State Bank of Pakistan (SBP) Governor Jameel Ahmad on Wednesday claimed that the country will start receiving inflows from next week giving the government much-needed breathing space amid the liquidity crunch that is currently gripping the cash-strapped nation.

The central bank governor, addressing the business community at the Federation of Pakistan Chambers of Commerce and Industry (FPCCI), said that following the inflows the position of foreign exchange reserves — which now stand at its level since February 2014 — will strengthen paving the way for the removal of restrictions on imports.

Pakistan banned the import of all non-essential luxury goods in May to avert a balance of payments crisis and stabilise the economy. However, following severe criticism from stakeholders the authorities concerned removed restrictions on the import of some goods to facilitate the industries.

The low level of reserves was the reason behind the SBP placing restrictions earlier last year, much to the dismay of several importers and businesses in Pakistan that cited these curbs behind shutting down or scaling back operations.

Pakistan’s reserves have rapidly depleted to less than three weeks of import cover at $4.5 billion as of January 6, however, the SBP chief assured that dollar inflows would pour in from next week following which decisions regarding imports will be taken.

Addressing the grievances of the business community regarding difficulties faced in opening Letters of Credit (LCs), the governor said that it takes time to verify submissions.

“Currently, the central bank cleared around 33,000 LCs with special consideration for raw material imports used in goods which are exported,” he said revealing that the commercial banks also requested the regulator to prioritise LCs needed for the import of food items, medicines, and oil.

‘Strict action’ to be taken against commercial banks

Shedding light on the involvement of commercial banks in exchange rate manipulation, Ahmad announced an investigation has been completed, assuring the industry players that strict action will be taken.

“Rest assured all commercial banks involved in manipulating the exchange rate will be held accountable,” he said, adding that a detailed report will be released on January 23 — the same date when the central bank is expected to announce the monetary policy rate.

In response to a question regarding a possible rate hike, the SBP chief refrained from commenting.

This is a developing story and is being updated with more details.