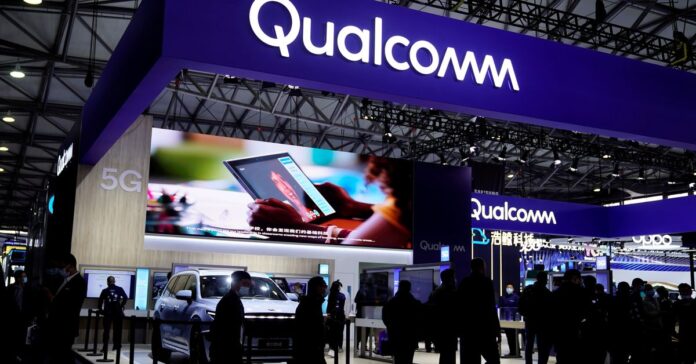 The partnership comes months after Apple Inc (AAPL.O) unveiled a similar feature allowing iPhone 14 models to send emergency messages via satellite in some countries such as the United States and Canada. Those phones also contain a Qualcomm chip that can talk to satellites when there is no Wi-Fi or cellular data connection.

Qualcomm said on Thursday the new service, Snapdragon Satellite, will be available in certain regions from the second half of 2023 starting devices using the second generation Snapdragon 8 mobile platform.

Snapdragon Satellite can also be enabled on other devices including laptops, vehicles and tablets, it added, without specifying if those devices would need any special equipment.

Using Qualcomm’s technology messages sent through the service will reach Iridium’s satellite network. They will then be communicated to the recipient or emergency services.

Share
Facebook
Twitter
Pinterest
WhatsApp
Previous article
Got game? Automakers show off in-car entertainment options at CES
Next article
Up to half world’s glaciers could disappear by 2100 even if global climate targets are hit, new study finds