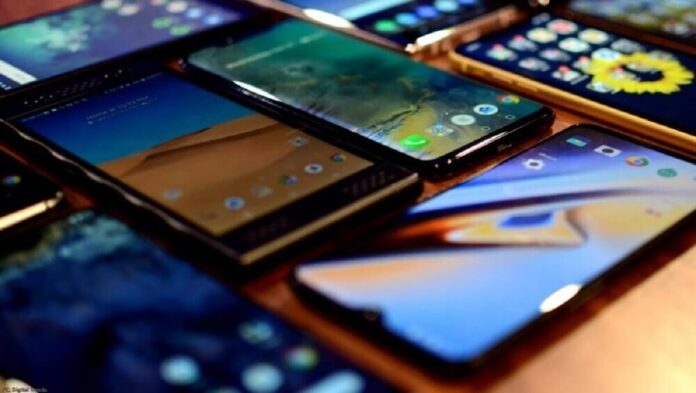 Last year, Pakistan has witnessed economic turmoil because of the floods and overall global recession. In this regard, the State Bank of Pakistan has put a ban on the import of a number of items, owing to meager foreign reserves. It has affected a number of imports including mobile phone imports. In the first quarter of fiscal year 2022-2023, Pakistan witnessed a 56% decline in imports of mobile phones. Now, the mobile phone imports in Pakistan declined by 66 per cent in the first half of the FY 2023, compared to the same period of the last fiscal year.

According to the Pakistan Bureau of Statistics (PBS), the mobile phone imports into the country were recorded at $362.86 million in July-December of the ongoing fiscal year. As a comparison, the same months of fiscal year 2021-22 recorded the imports of $1,090.64 million which is a decline of 66.73 per cent.

Meanwhile, on a year-to-year basis, the import of mobile phones also dipped by 69.1 per cent during the month of December 2022 when compared to the same month of last year.

On the other hand, the imports of mobile phones witnessed an increase of 12.04 per cent during December 2022 on a minth-to-month basis. However, in November 2022, the imports was $64.52 million.