Karachi, Hyderabad LG polls to be held on Jan 15 as per schedule: ECP 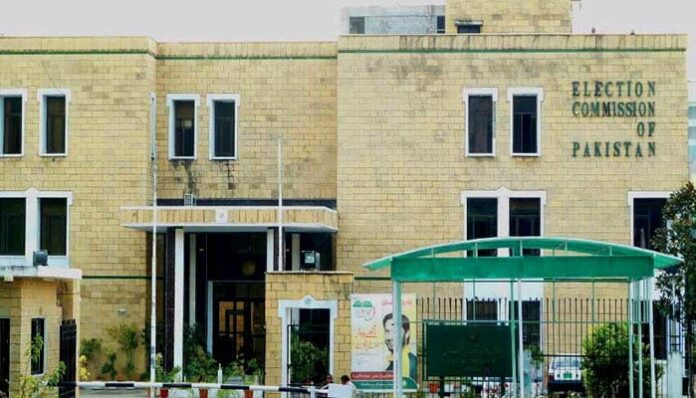 The Election Commission of Pakistan (ECP) Monday turned down Muttahida Qaumi Movement-Pakistan’s (MQM-P) plea, ruling that the local bodies elections in Karachi and Hyderabad will be held on January 15 as per schedule.

The ruling came as the electoral body announced the reserved verdict on MQM-P’s plea seeking the grass-root level elections to be held on the new voter lists. The MQM-P had challenged the decision of the ECP for the prospective use of two separate electoral rolls in the local government polls simultaneously.

A three-member bench of the electoral body, headed by Chief Election Commissioner Sikandar Sultan Raja, had reserved the verdict on Friday.

After the verdict, the local body elections in Sindh’s two most populous cities will be held on the old voter lists. The Election Commission has also completed all preparations to conduct the electoral process in Karachi and Hyderabad on January 15.

The ECP had told the Sindh government that the second phase of the local government polls in Karachi and Hyderabad would be held on July 24, 2022, but then it postponed them because of torrential rains and subsequent floods in the province.

The electoral body rescheduled the LG elections for August 28, but they were put off again due to the same reason. The commission had said that most of the polling stations had been rendered inaccessible for the voters.

On October 18, 2022, the ECP rescheduled the elections for October 23, but the provincial government sought their postponement for three months because it had deployed police in the flooded areas, due to which it was unable to provide the required level of security to the polling stations.

After the repeated delays, the Pakistan Tehreek-e-Insaf (PTI) and the Jamaat-e-Islami (JI) moved the Sindh High Court, which on November 15, 2022 instructed the ECP to announce the date for the LG elections within 15 days.

On November 22, the ECP announced January 15 as the new date.