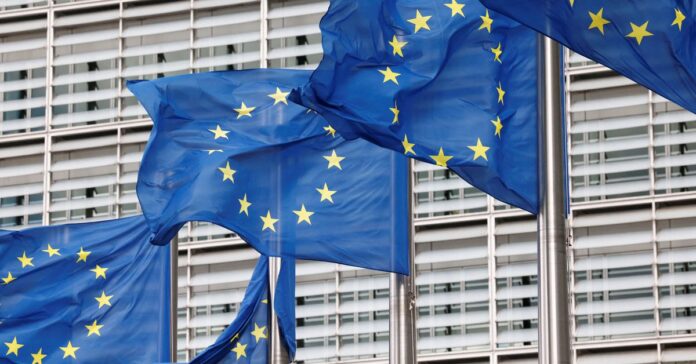 Telecom operators have been pushing the European Union to implement new laws that would see U.S. tech firms like Alphabet’s Google (GOOGL.O), Meta’s Facebook (META.O), and Netflix (NFLX.O) bear some of the costs of Europe’s telecoms network, arguing that they drive much of the region’s internet traffic.

Now, the European Internet Exchange Association (Euro-IX) said the proposals risked reducing the quality of service for internet users across Europe, and could “accidentally create new systemic weaknesses” in critical infrastructure, in a letter addressed to the European Commission’s industry chief Thierry Breton and the Executive Vice President Margrethe Vestager.

“The internet is a complex ecosystem, and it is policy-makers who are ultimately responsible for systemic effects resulting from policy choices,” wrote Bijal Sanghani, managing director of Euro-IX.

Sanghani added that legislators should not prioritise “administrative rules [over] technical necessity or a high-quality internet” for those in Europe.

Critics of the proposed SPNP (Sending Party Network Pays) model have warned the so-called “traffic tax” could lead content-driven platforms like Facebook and other social media platforms to route their services via ISPs (internet service providers) outside of the EU.

This could have a knock-on effect for users in Europe, with platforms potentially compromising quality and security for the sake of avoiding fees. Alternatively, they could pay the fees, but pass the costs onto end-users.

Opponents also argue the proposals undermine the bloc’s rules on net neutrality, under which ISPs cannot block or throttle traffic to prioritise some services over others.

In June, a coalition of digital rights activists warned that introducing SPNP rules “would undermine and conflict with core net neutrality protections” in the European Union.

In a letter signed by 34 NGOs from 17 countries, critics said telecom companies were already compensated by their own customers, and accused them of pushing for charges on traffic usage because “they simply want to be paid twice for the same service”.

The European Commission was not immediately available for comment.