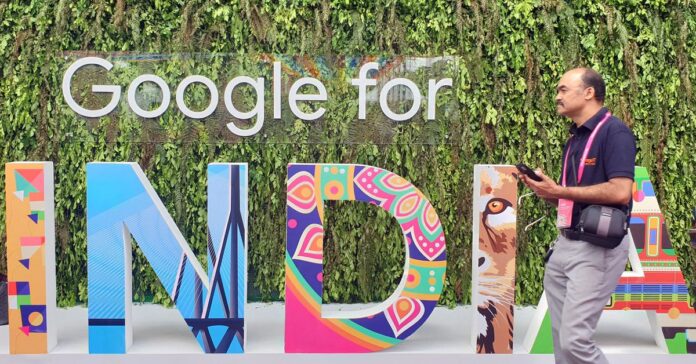 NEW DELHI, Jan 5 (Reuters) – Google is preparing to approach India’s Supreme Court within days to try to block a ruling by the country’s antitrust watchdog that will force the U.S. company to change how it markets its Android platform, two people familiar with its strategy told Reuters.

The Competition Commission of India (CCI) in October fined the Alphabet Inc (GOOGL.O) unit $161 million for exploiting its dominant position in the market for Android which powers 97% of smartphones in India, a key growth region for the U.S. giant.

Google, however, has been worried about the Indian decision as the remedies ordered are seen as more sweeping than the European Commission’s landmark 2018 ruling for imposing unlawful restrictions on Android mobile device makers. Google has challenged the record $4.3 billion fine in that case.

In India, Google is now gearing up to file a legal challenge at the Supreme Court within days as the antitrust watchdog’s Jan. 19 deadline to implement changes to its model looms, the first source with direct knowledge said.

A spokesperson for Google did not immediately respond to a request for comment.

The Supreme Court approach will come after Google suffered a setback on Wednesday when a tribunal turned down its request to block the antitrust ruling. The company argued implementation of CCI’s directives will hurt its long-standing business model and consumer interests.

Google believes some of CCI’s directives cannot be implemented, and the company “has no other option” than approaching the Supreme Court for relief, the source added.

Google licenses its Android system to smartphone makers, but critics say it imposes restrictions like mandatory pre-installation of its own apps that are anti-competitive. The company argues such agreements help keep the operating system free.

The CCI ruled in October that Google’s licensing of its Play Store “shall not be linked with the requirement of pre-installing” Google search services, the Chrome browser, YouTube or any other Google applications.

Separately, Google has alleged in its filings the CCI’s investigation unit copied parts of a European 2018 ruling against the U.S. firm, Reuters has reported. The CCI and the European Commission have not responded to those allegations.

Reporting by Aditi Shah and Aditya Kalra in New Delhi;Editing by Elaine Hardcastle