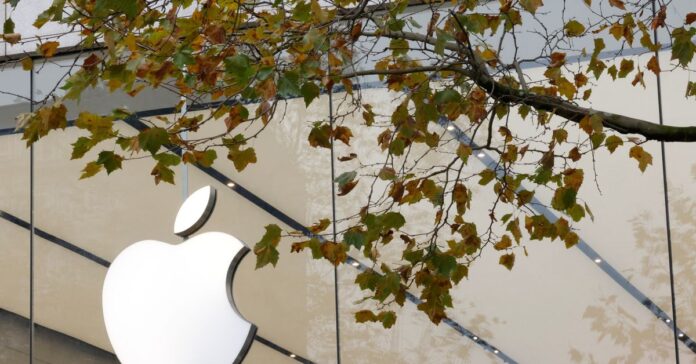 “The advertising targeting settings available from the “Settings” icon of the iPhone were pre-checked by default”, the CNIL said in a statement, even though that was not strictly necessary for the device’s functioning.

It added that the case, which dates back to 2021, concerned an old version of the phone’s iOS operating software.

The lobby group which brought the case had argued that Apple under iOS 14 had failed to ask iPhone users clearly enough for their prior consent to allow installed mobile apps to gather a key identifier used for targeted ads.

Apple said after the announcement it was “disappointed with this decision” and that it would file an appeal.

“Apple Search Ads goes further than any other digital advertising platform we are aware of by providing users with a clear choice as to whether or not they would like personalized ads”, the company said.

Apple’s privacy updates, called App Tracking Transparency, give users the option to block apps from tracking activity across apps and websites owned by other companies.

The fine was higher than the 6 million euro penalty requested by the CNIL’s top adviser.