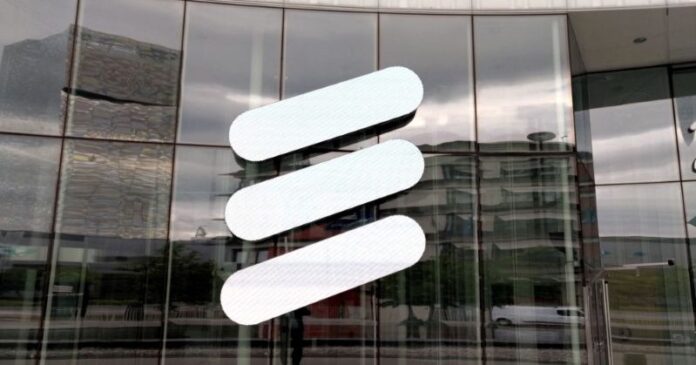 The Swedish telecom gear maker had said last month it would restructure parts of the business, which it expanded in July with the $6.2 billion acquisition of cloud communications firm Vonage, to improve profitability.

“Following a portfolio and customer contract review, the company has decided to exit certain subscale agreements and product offerings,” it said in a statement on Wednesday.

Its cash flow would take a 700 million crown hit from the action, mainly in 2023, it added.

The company has previously set a target for the business to reach break-even in 2023 at operating level, and Chief Financial Officer Carl Mellander last month said it was “incredibly focused” on making a success of the Vonage acquisition.

“It is good to see a tangible step from Ericsson in this area, but we doubt that it will be enough to move credit spreads, all else equal,” Danske Bank Credit Research analyst Mads Lindegaard Rosendal said. “That said, we still view Ericsson as a strong trade for 2023.” ($1 = 10.5121 Swedish crowns)