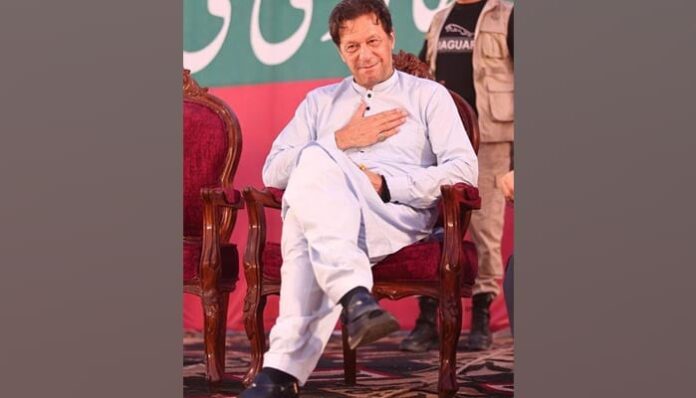 Announcing the verdict — reserved by a five-member bench on December 20, 2022 — the ECP revealed that the former prime minister had submitted all details of the election expenses that he incurred during the by-elections held in October.

Last year, the ECP had taken notice of the PTI chief’s failure to submit the details of election expenses for the constituencies he had contested in October 2022.

Khan won the majority of seats in by-elections on October 16 as he contested seven of eight seats and won six. After making history by winning six seats in by-polls, the PTI chief added another feather to his cap by winning from the NA-45 Kurram constituency later in the same month.

In its verdict announced today, the electoral body ignored the delay in the submission of the details of the expenses and directed officials to notify Khan as the winning candidate accepting the PTI plea.

According to the election laws, “Every returned candidate shall, within five days from the date of the election, submit return of election expenses in accordance with the provision of section 29.”

“On receipt of the returns of the election under sub-section (3) of section 24, the Commission shall publish in the official Gazette the names of the returned candidates:

Provided that the name of a candidate shall not be published who fails to submit the return of election expenses as required by sub-section (3) of section 24.

These seats were vacated when the National Assembly speaker accepted the resignations of nine PTI MNAs, who had tendered resignations en masse as the party policy.