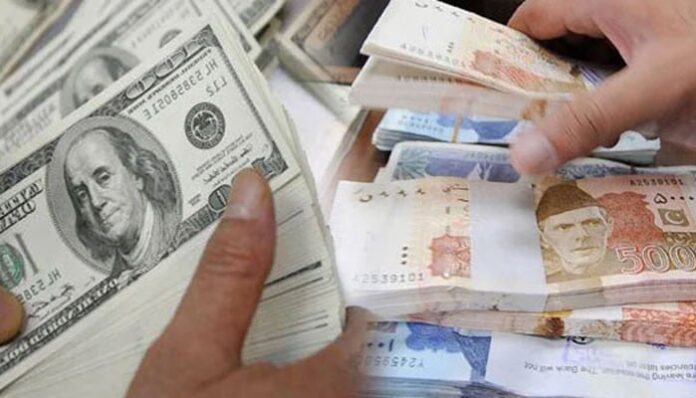 ISLAMABAD: The Ministry of Finance has highlighted combinations of challenges for Pakistan’s economy, including low growth, higher inflation, and low foreign exchange reserves.

“For FY2023, economic growth is likely to remain below the budgeted target due to devastation created by floods. This combination of low growth, high inflation and low levels of official reserves is particularly challenging for policymakers,” the Ministry of Finance stated in its monthly report released on Friday.

It states that in the short run, demand management policies by Pakistan’s Central Bank and government are designed to fight inflation and protect official reserves and protect inclusive growth. But in the long run, the government aims to stimulate the supply side to elevate the long-run potential growth rate of the economy. Increasing the long-run growth trends of output, per capita real incomes, and employment can only be achieved by stimulating investments in new production capacities and improving overall productivity, it added.

As in many other countries, according to official report, Pakistan’s economic activity remains currently below potential, implying a negative output gap. At the same time, again as in many other countries, inflation remains substantially above targets. The Ministry of Finance has predicted the inflation on average will hover around 21 to 23 percent for the current fiscal year.

Furthermore, as is also the case in several other emerging economies, the global energy crises, which has pushed up global commodity prices, also puts downward pressure on international official reserves.

Despite facing inflationary pressures, trade and current account deficits are continuously showing improvement, which is a sigh of relief for financing challenges.

“On fiscal front, fiscal consolidation is topmost priority to achieve targeted fiscal deficit despite government is facing the unprecedented challenge of providing relief to people in flood-hit areas,” the report states.

Inflationary pressure has started easing out as the month on month (MoM) CPI inflation declined from massive high of 4.7 percent in October 2022 to 0.8 percent in November. The same trend is witnessed in SPI, which decelerated for three consecutive weeks in December that would also be transmitted into CPI inflation of the current month.

Moreover, the recent government’s decision to provide relief to the masses by slashing the prices of petroleum products is expected to translate into lower cost of food and non food for general public. The SBP has announced the increase of 100 bps in policy rate in order to curtail the inflationary expectation. Moreover, the declining international commodity prices are expected to offset the inflation spikes that emerged due to domestic supply shocks. Nevertheless, it can be expected that YoY CPI inflation in the month of December will maintain its declining tendency observed in November. It is expected that CPI inflation will remain in the range of 21-23%, the report added.

The Balance of Payment (Bop) data indicates that exports of goods and services increased by around 1.9 percent in November as compared to October. Exports have now settled around 2.9 billion US$ mark and are expected to climb further in coming months so as to again restore its 3 billion mark in coming months. However, on YoY basis, they decreased by 12.7 percent. Several factors are contributing to low exports for goods including continuously downward trend in cyclical position of the main trading partners, the underlying growth trend in those countries remained bleak during 2022.

Along, stabilization trend in international commodity prices, it is expected that the trade deficit will further improve in coming months and settled down at significantly lower levels in the second half of the CFY. Assuming targeted remittance inflows, the expected improvement in the trade balance will be reflected in declining current account deficits, such that these deficits remain manageable and comfortably financeable for FY2023.

On the revenue side, despite import compression and a zero rating on POL products, FBR has surpassed both its 5-month target of Rs2,680 billion and its monthly target of Rs537 billion. Extraordinary actions in the areas of recovery, monitoring, and daily vigilance allowed for the achievement of set targets. Despite the challenges on domestic and global economic fronts, the continuation of these efforts would help the FBR reach the specified revenue targets for the current fiscal year.