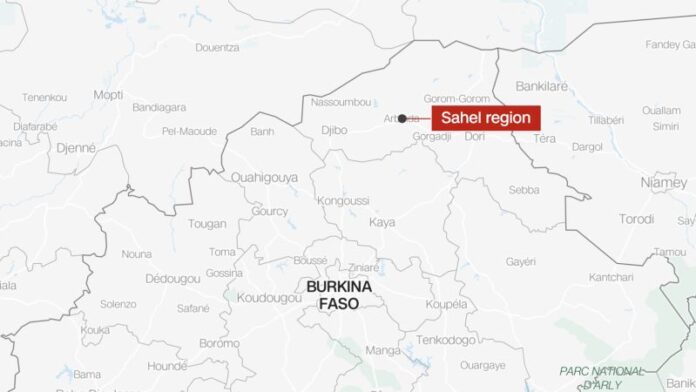 A group of women and girls foraging for wild fruits were abducted by armed men in separate incidents in Burkina Faso, the government said Monday.

Around 50 women and girls were taken in the incidents which happened on January 12 and 13 respectively, according to a statement by the governor of the country’s Sahel region.

Some of the women and girls were kidnapped around 15 kilometers from the town of Arbinda, while the others were taken from another locality in the Soum province.

The Sahel region governor expressed his solidarity with the women’s families on behalf of the government, adding authorities “remain committed to doing everything possible to bring the situation to a successful conclusion.”

France’s foreign ministry said in a statement Monday it condemned the kidnappings “in the strongest possible terms,” and called for the immediate release of the women.

“France reaffirms its solidarity and commitment to Burkina Faso,” the statement continued.

Burkina Faso, one of the world’s poorest nations, has been the epicenter of the violence that started in neighboring Mali in 2012 but has since spread across the arid expanse of the Sahel region south of the Sahara Desert.