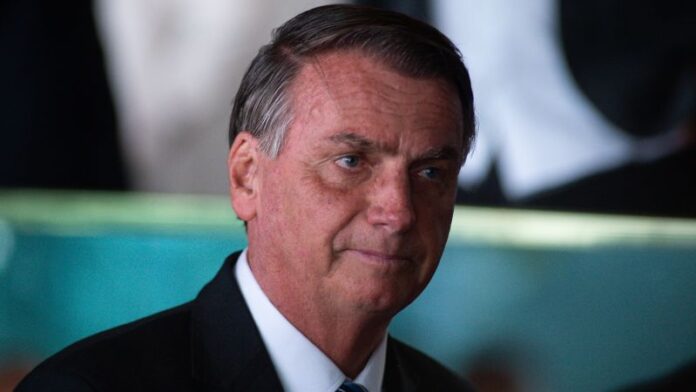 Brazil’s Supreme Court is to investigate former President Jair Bolsonaro’s alleged involvement in the January 8 attacks on government buildings in the capital Brasilia.

The court’s decision follows a request by Brazil’s public prosecutor office, several members of which released a statement Friday describing the events of that day – when Bolsonaro’s supporters stormed and destroyed government buildings to protest the election of his rival Luiz Inacio Lula da Silva – as “antidemocratic acts.”

“By posting a video on January 10 (two days after the attack) questioning the legality of the 2022 presidential elections, Bolsonaro delivered a public incitement to commit crimes,” the statement said.

On Tuesday, Bolsonaro shared a Facebook video of a woman questioning the victory of Lula da Silva, who defeated Bolsonaro in the October presidential election. The video was then deleted a few hours later.

Prosecutors say although the video was posted after the attacks, there is a “connection” between the content in Bolsonaro’s video and the violence in Brasilia.

It also approved the prosecutor’s request to ask Meta to preserve the video he posted on Facebook, and to investigate its impact.

Until now, the former far-right Brazilian president has not been directly linked to, or involved in, the investigation into the January 8 events.

Separately from the prosecutor’s request and without referring to any accusation in particular, Bolsonaro’s lawyer, Frederick Wasser, said on Friday the former president always “rejected all illegal and criminal acts…and has always been a defender of the Constitution and democracy.”

“President Bolsonaro vehemently rejects the acts of vandalism and depredation of public patrimony committed by the infiltrators in the protest. He never had any connection or participation in these spontaneous social movements done by the people,” the former president’s son, Flavio Bolsonaro, said in a statement on Friday.