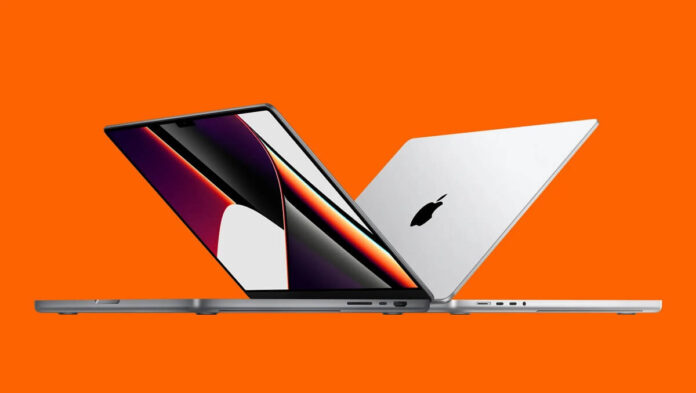 It seems like Apple is going to unveil its long-awaited new MacBook Pro models on Tuesday, January 17. Multiple reports are claiming that Apple will make an announcement today to launch Apple’s 14- and 16-inch MacBook Pros.

If you want to see the unveiling of the laptops, keep on checking Apple’s YouTube channel. The company may drop new videos highlighting its latest MacBook Pro models there. Along with a more powerful chipset, the new MacBook Pros may be the first in the line to feature Wi-Fi 6E.

Moreover, the company will not launch touchscreen MacBooks. The reports are claiming that Apple is still working on them. In fact, the physical design of the new MacBook Pros will likely be the same as their predecessors.

A report just a few days ago suggested Apple might unveil the new M2 models at its Worldwide Developers Conference event in June, but today’s development suggests something will happen tomorrow.

So stay tuned we will update you as soon as Apple launched its laptops.

Check Also: Apple Previews A Trio of Apps that will Replace iTunes for Windows